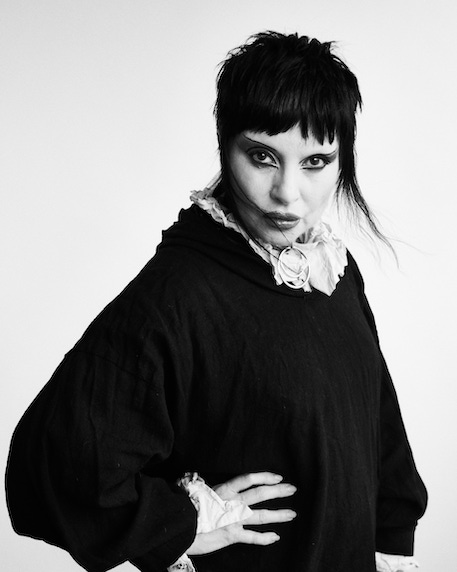 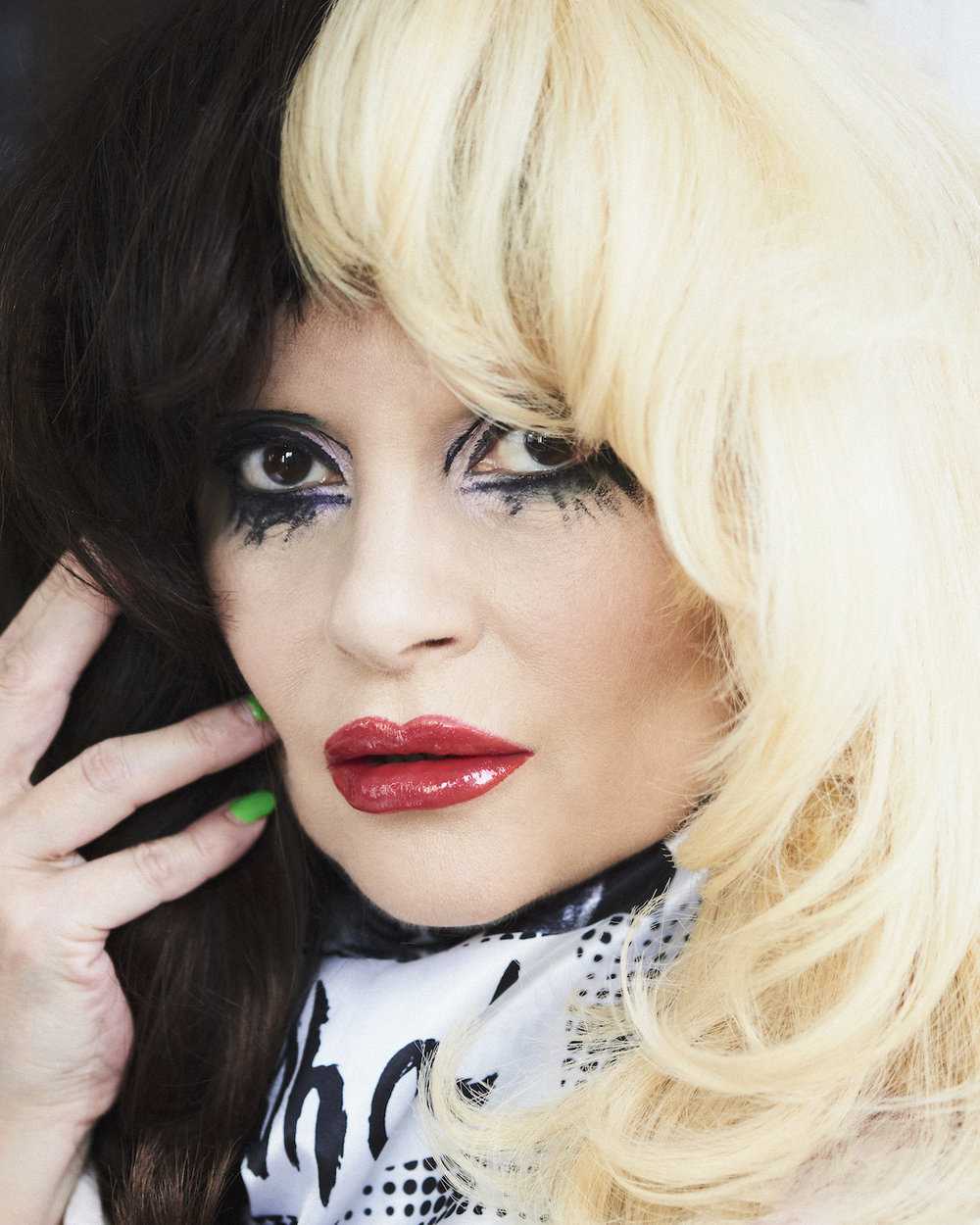 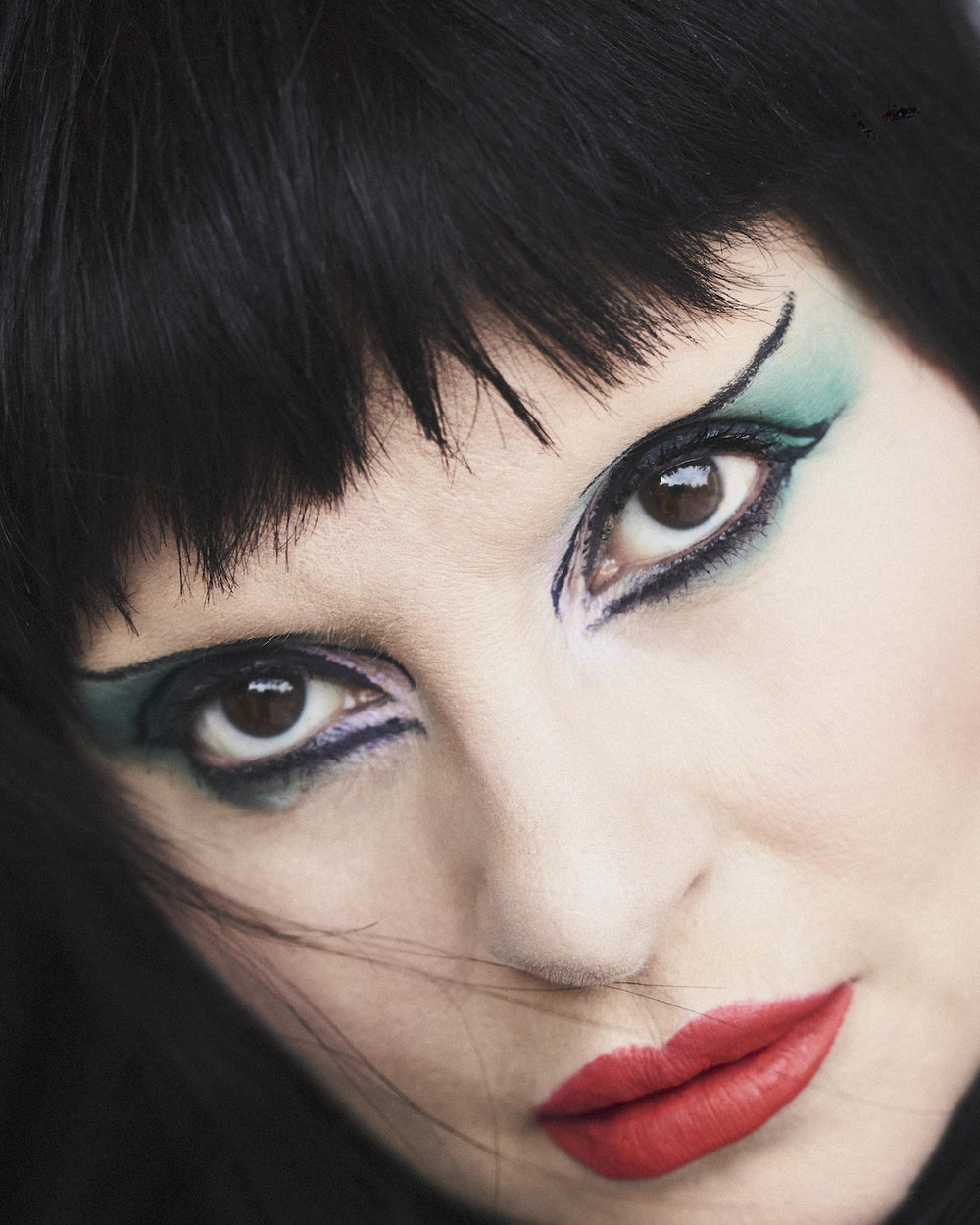 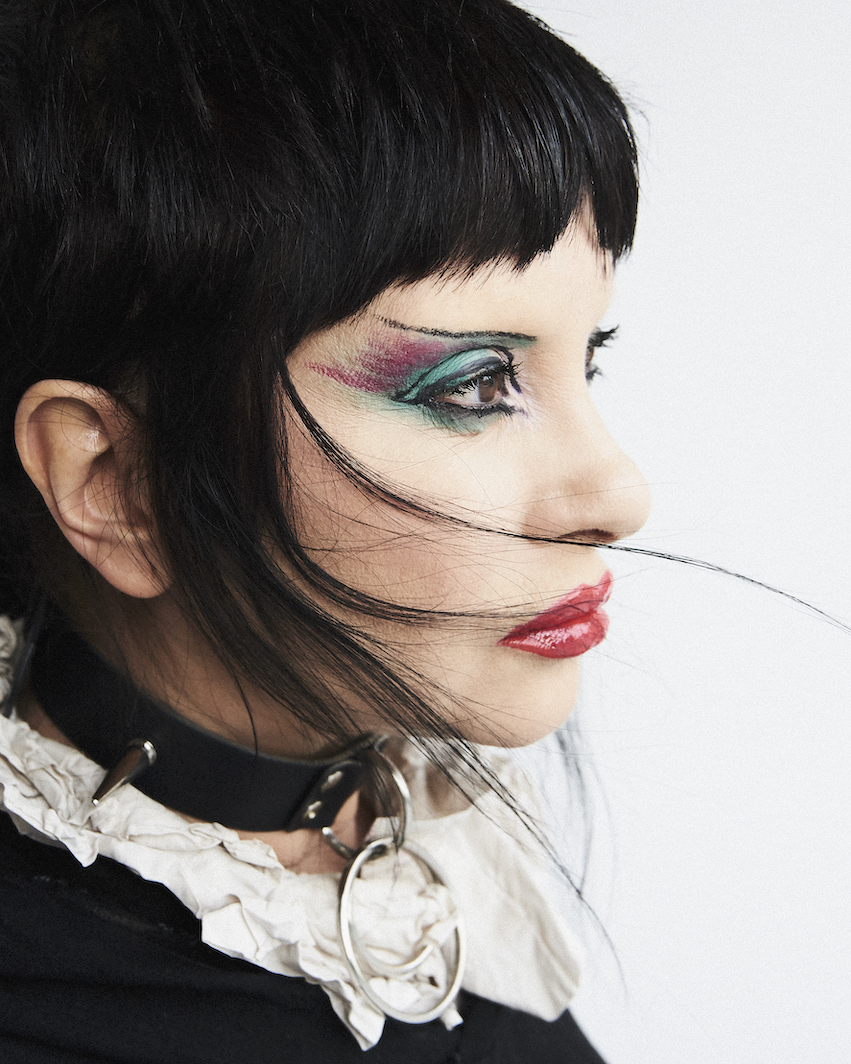 I Can I Am and I Will “is all about self empowerment, witch means whatever you want to do you have to make happen, you are in incontrol. And its ok to feel down sometimes because out of that you can embrace positivity”

If you’ve never heard of Princess Julia, brace yourself to meet an extraordinary woman whose voice is so distinct, style so unique and character so infectious that you’ll want to know every single detail of her non-conformist lifestyle.

Cultivated by her strong sense of self, innate style and well-earned place as London subculture and nightlife royalty, Princess Julia has an intense curiosity for new talent and for those who aspire to defy the norm. I can I am and I will connects creativity to wellness as Louis invites people to share their personal stories and journeys towards positivity and empowerment, while celebrating the subject’s personality and authenticity. She is the embodiment of I can I am and I will – a champion of individuality and self-belief. Filmed in her quintessential habitat at a rave in Adonis, we met to chat about self-empowerment and having control over who we are and what we want to do. She advocates walking to the beat of your own drum and accepting that it’s alright to feel down sometimes, from there you can begin to embrace positivity… all the while with exceptional style.

In a recent interview in LOVE Magazine, they stated a

She is the person who others move here to orbit.’

Hackney born and raised; Princess Julia gained a name in the 1980s as one of the original Blitz Kids, contributing to the proliferation of flamboyant, glamorous and individual styles in club culture. Her DJing career initially began at The Wag, Queer Nation and Kinky Gerlinky, plus more recently for the likes of Tate Modern and Vivienne Westwood. Princess Julia is the ultimate self-empowerment and sub-culture extraordinaire, a trend-setter in every important scene since punk. Her story is one that defies convention and in fact, it’s so unconventional and hysterical that it may be made into a musical. As a writer, Julia has been the editor-at-large at GQ style and music editor at i-D magazine. Her place in art and sub-culture history is immortal, and her persona as a positivity and non-conformist warrior makes her an I can I am and I will inspiration.