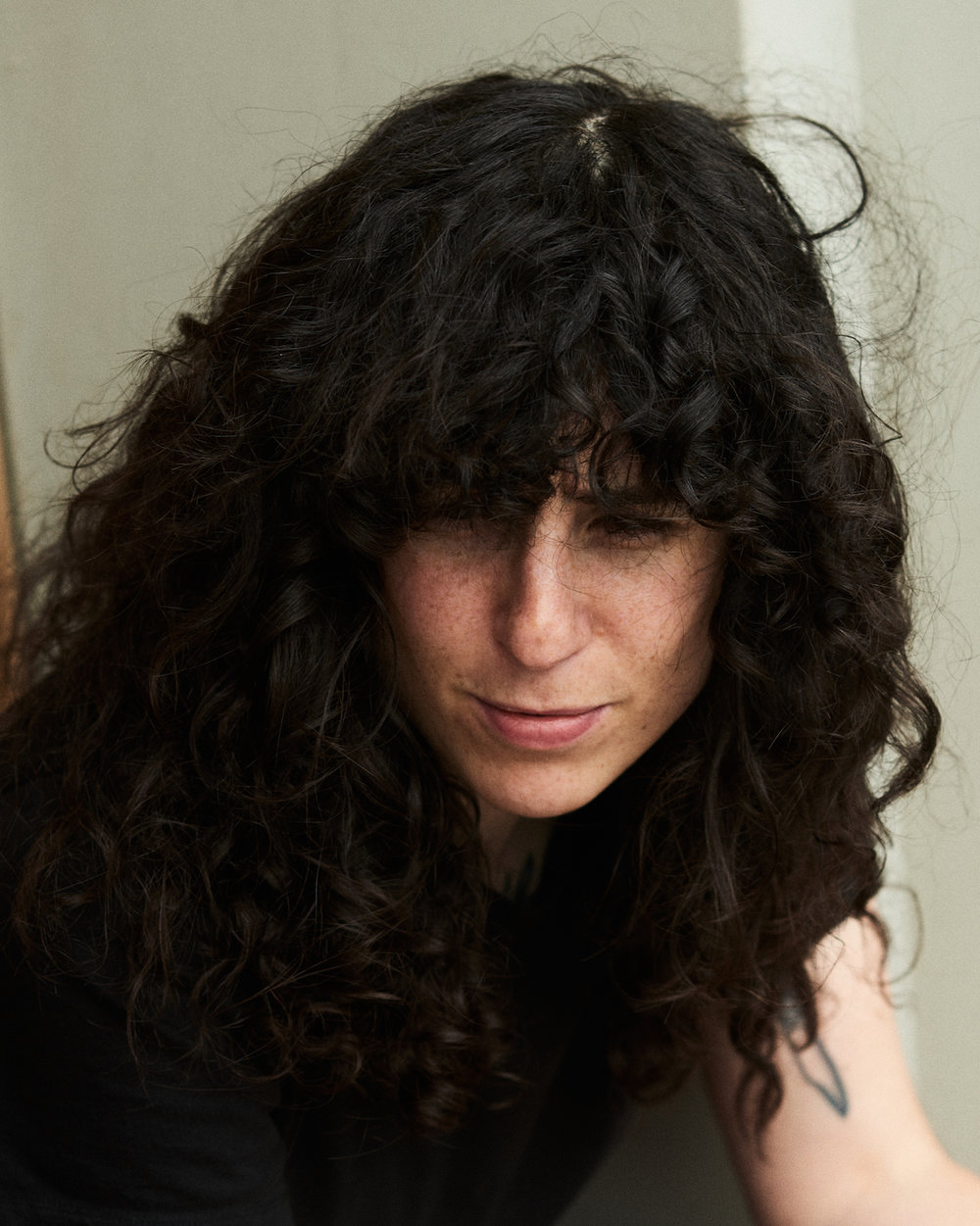 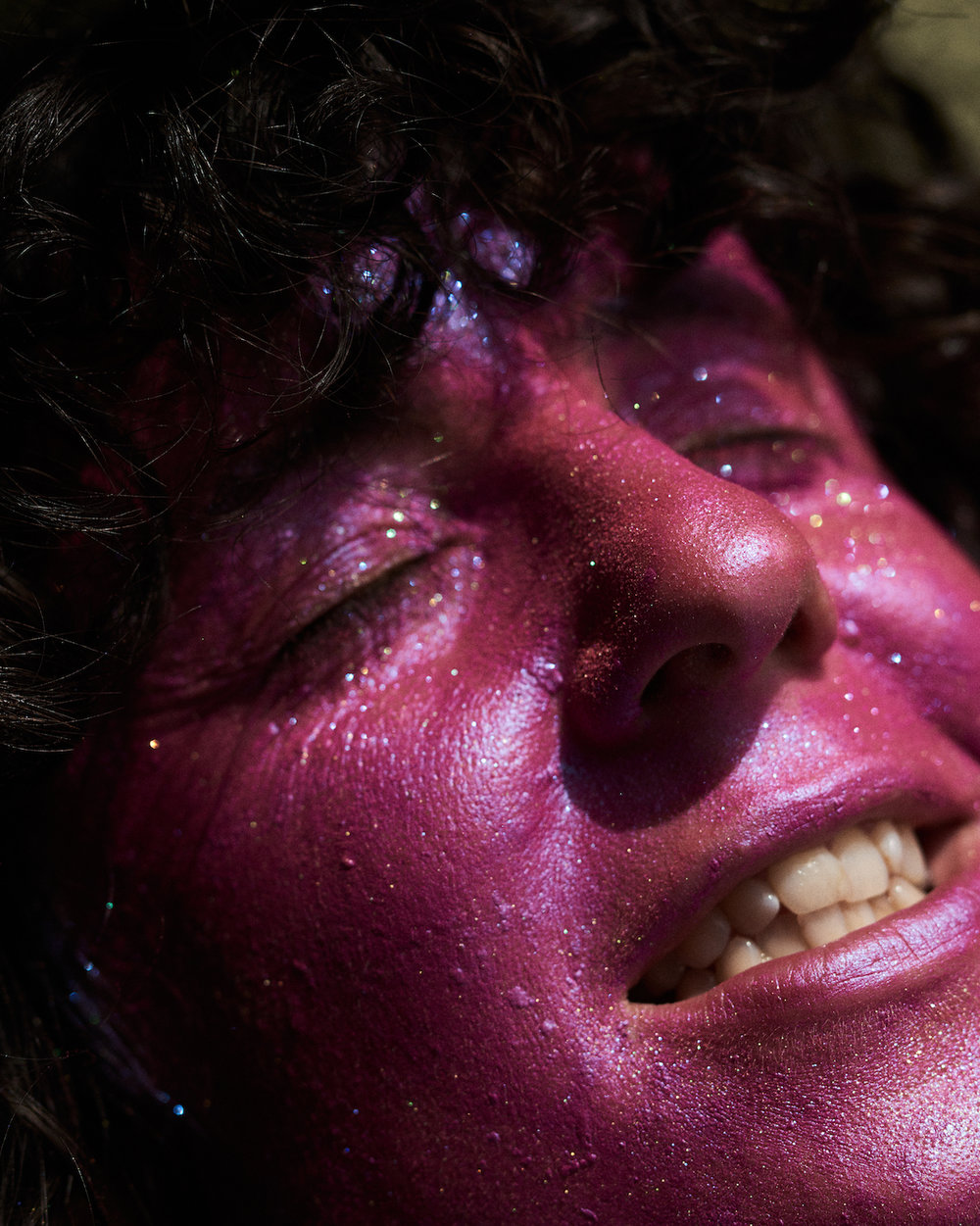 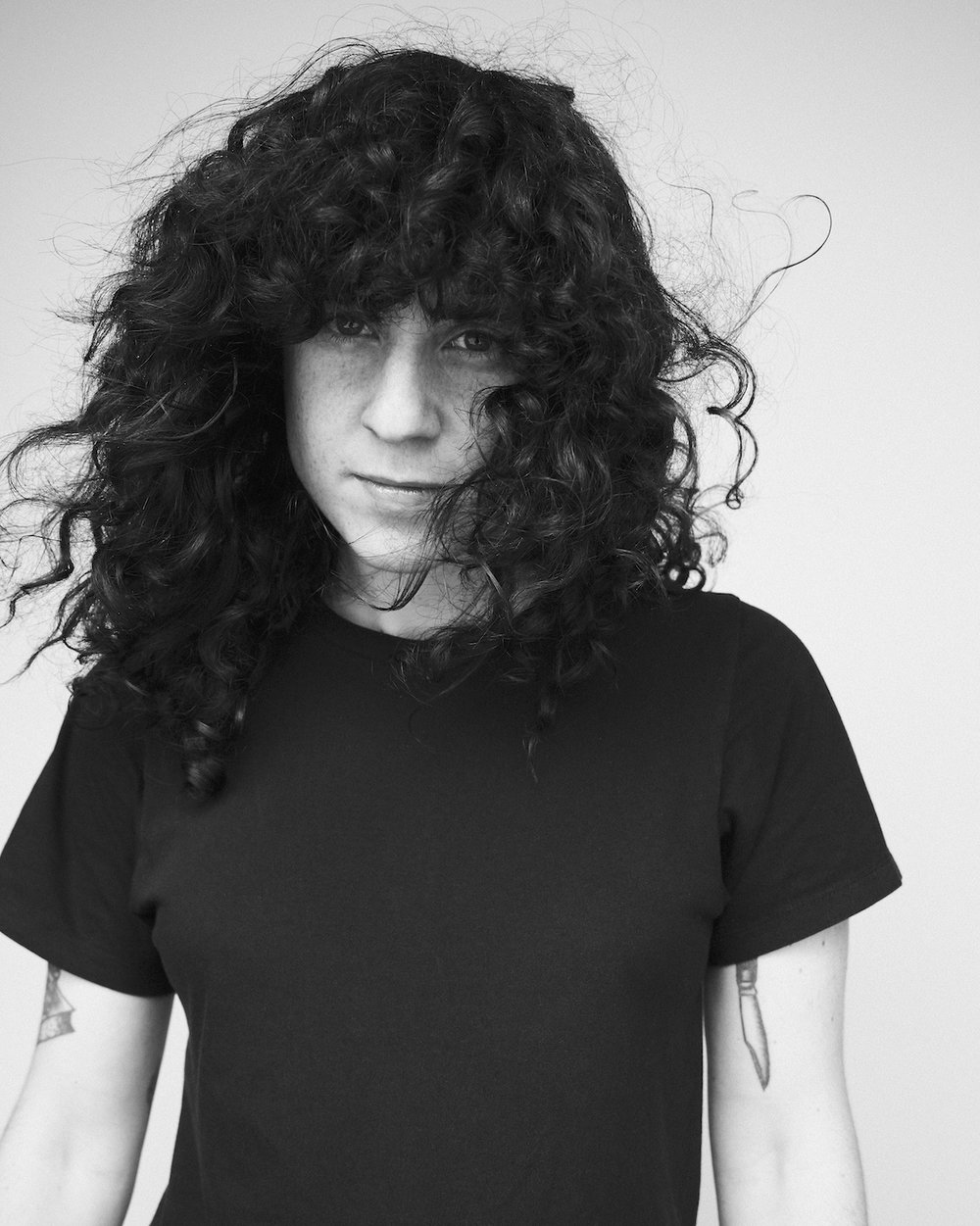 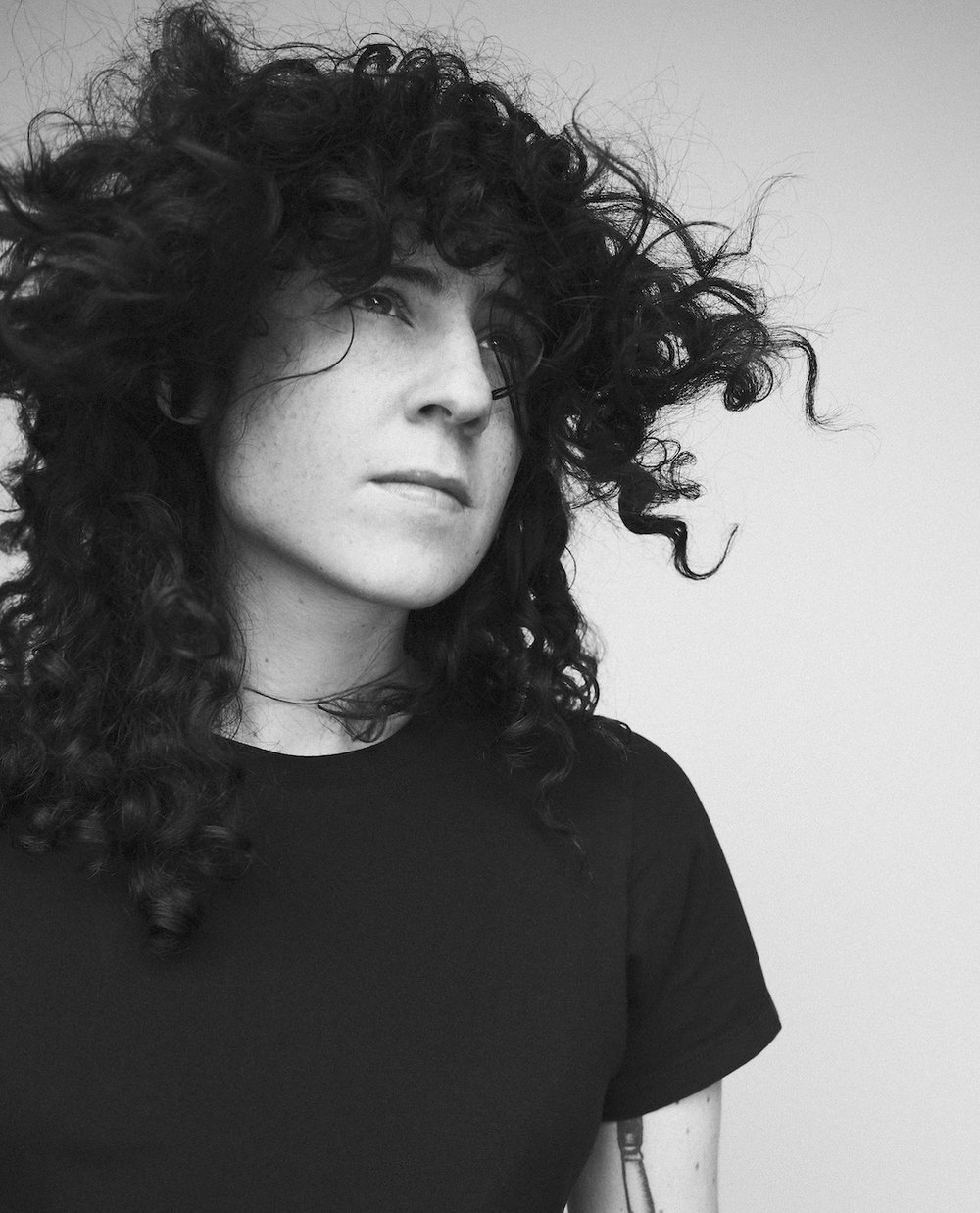 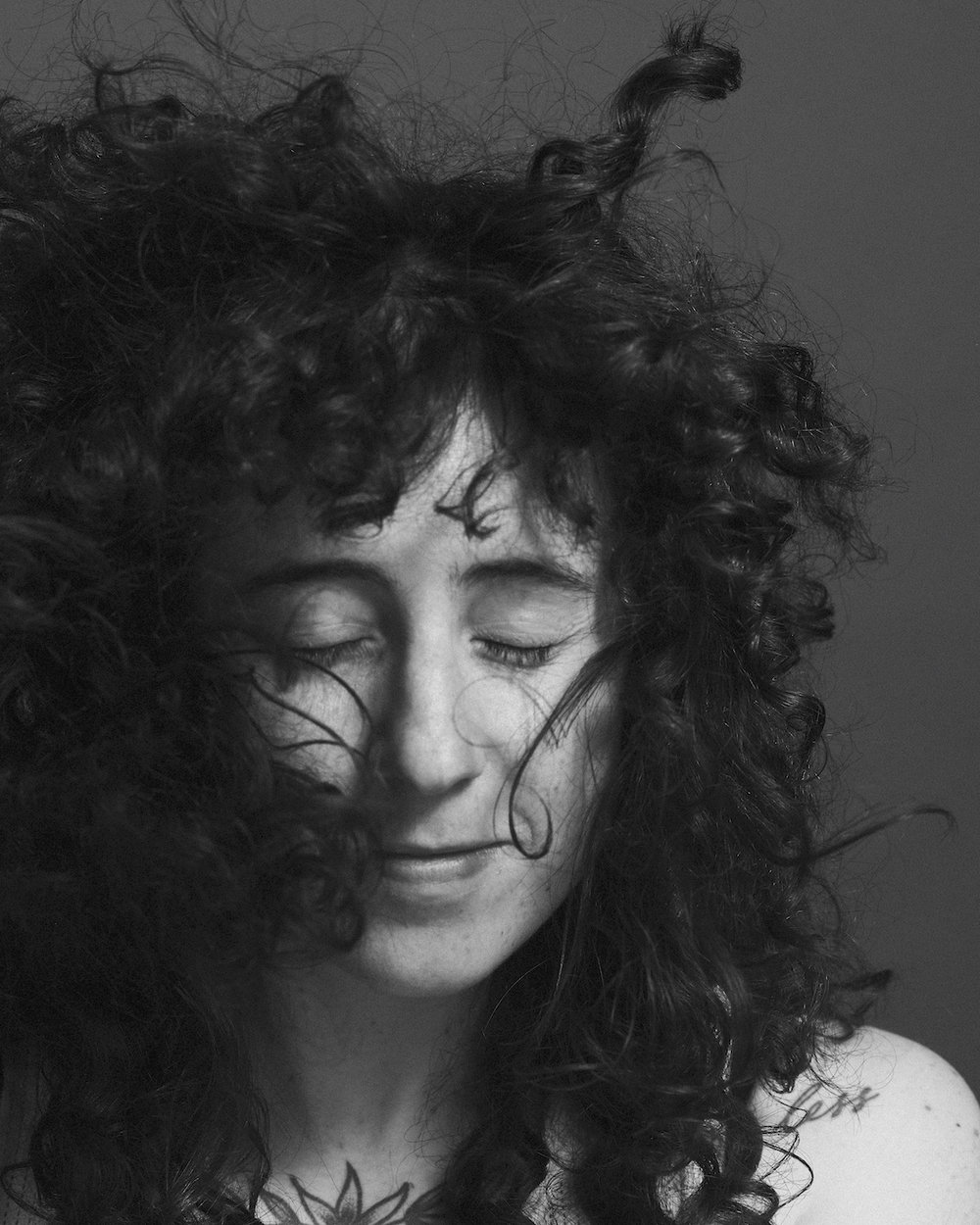 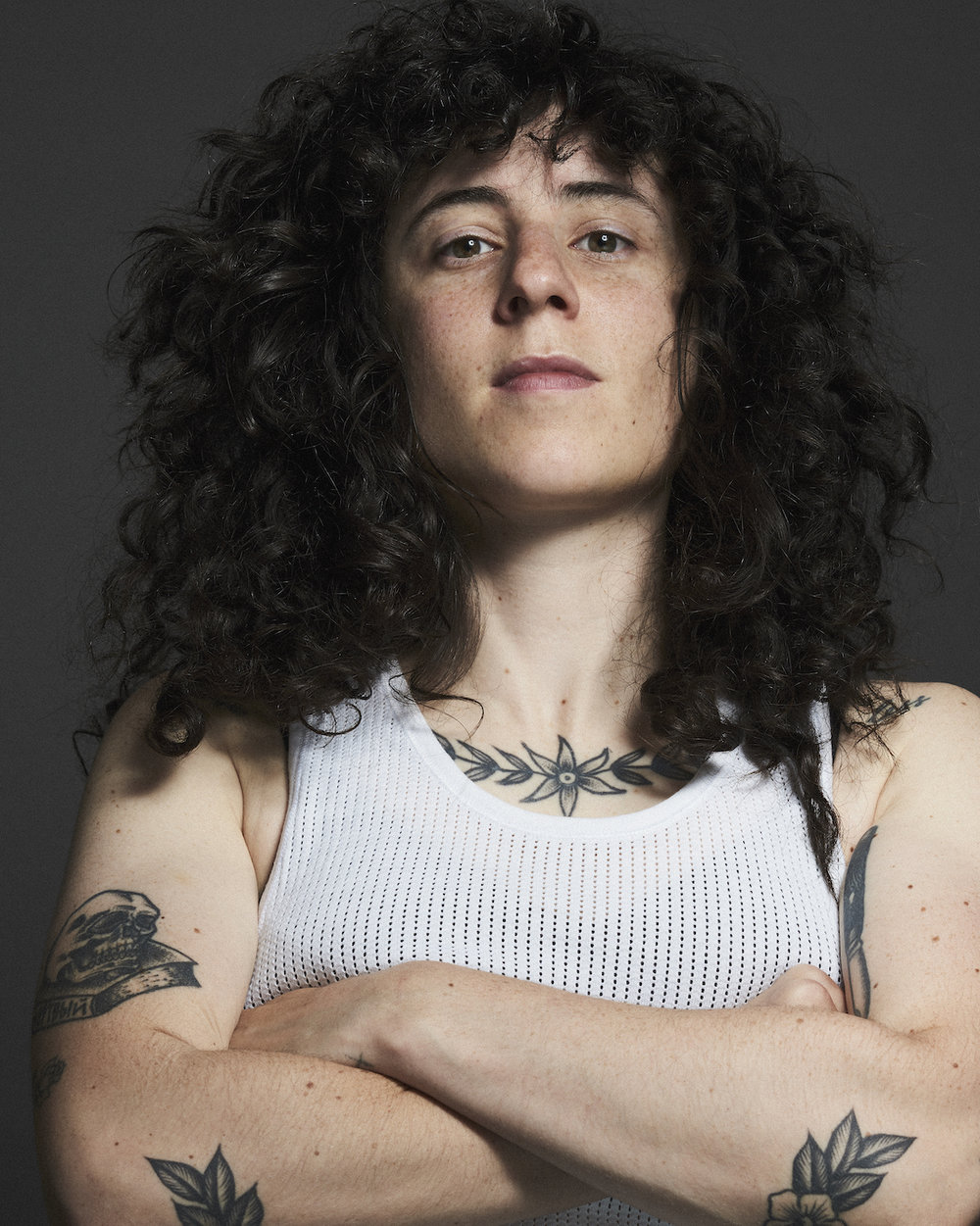 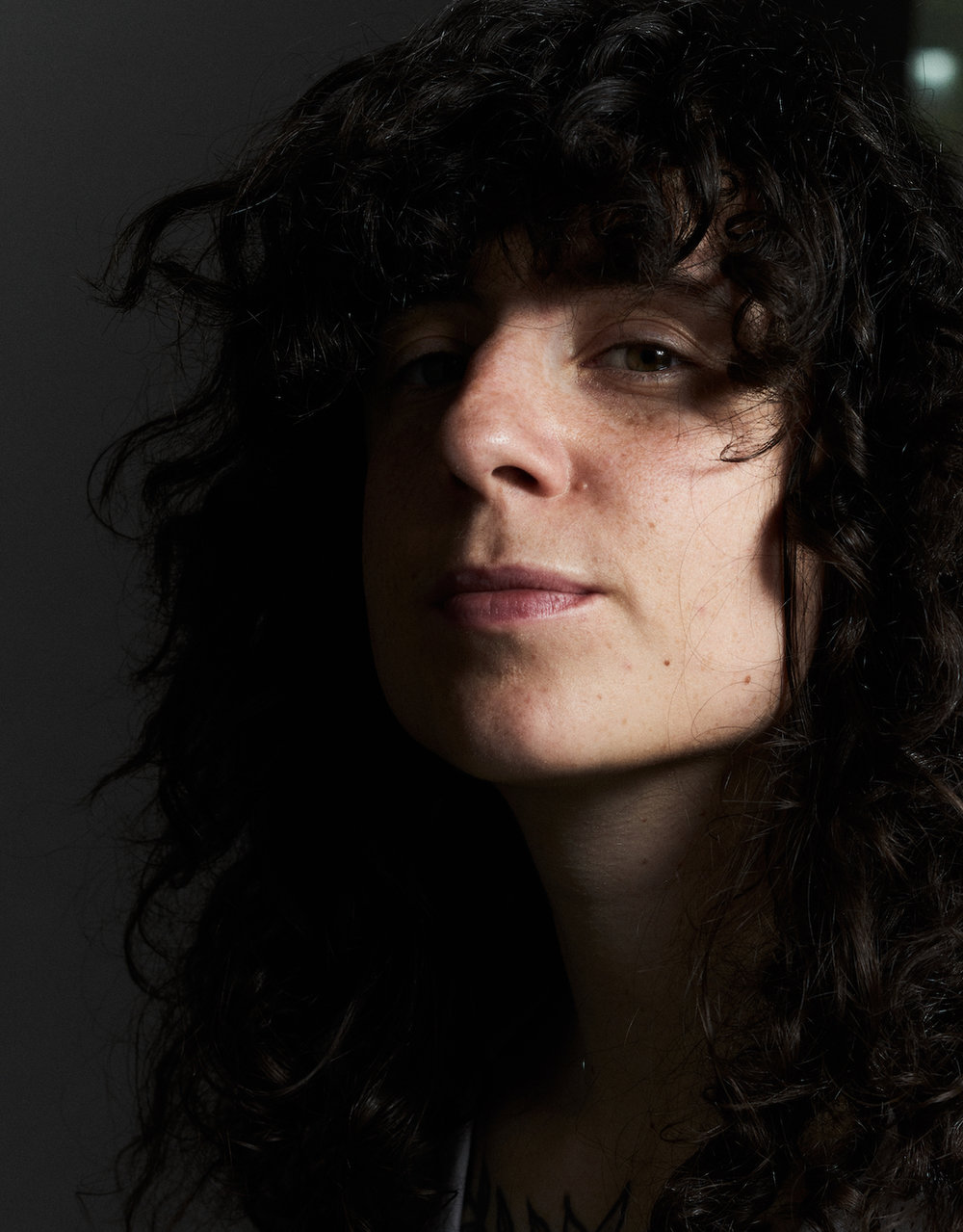 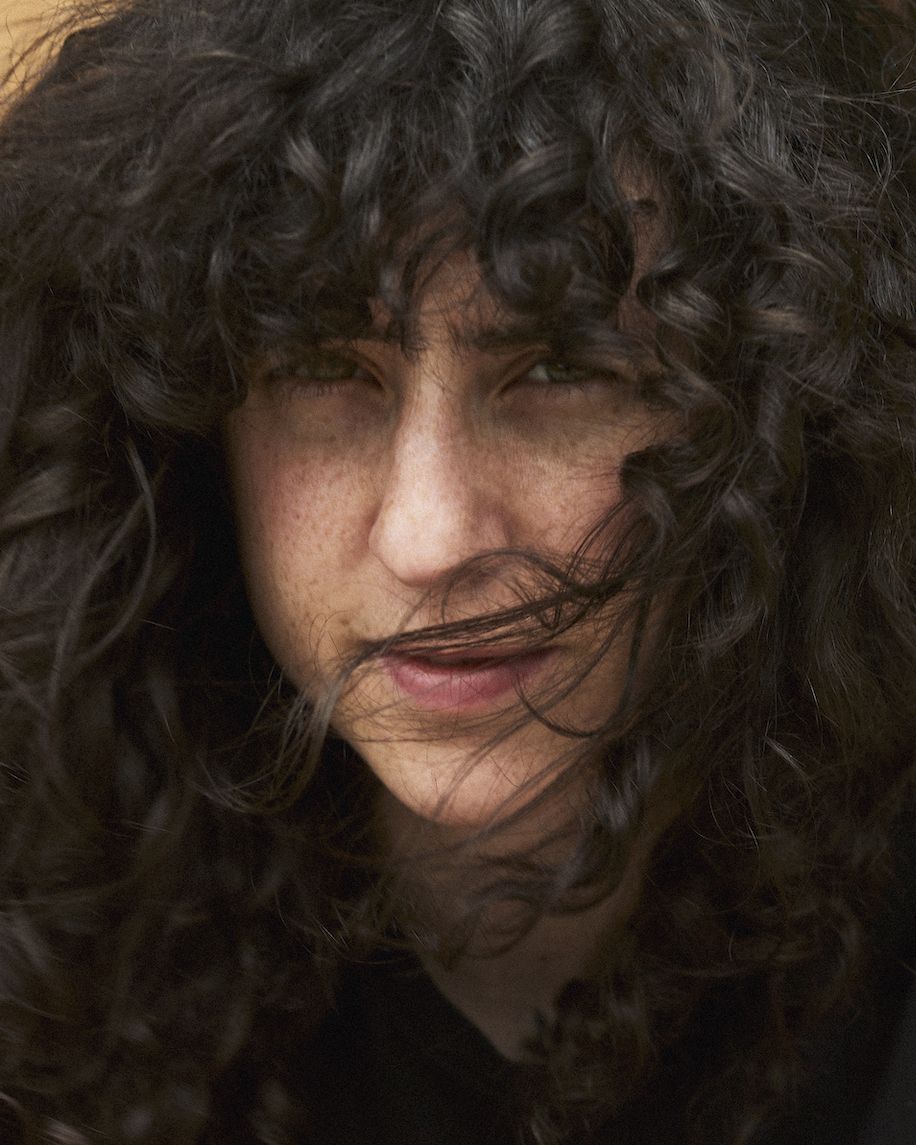 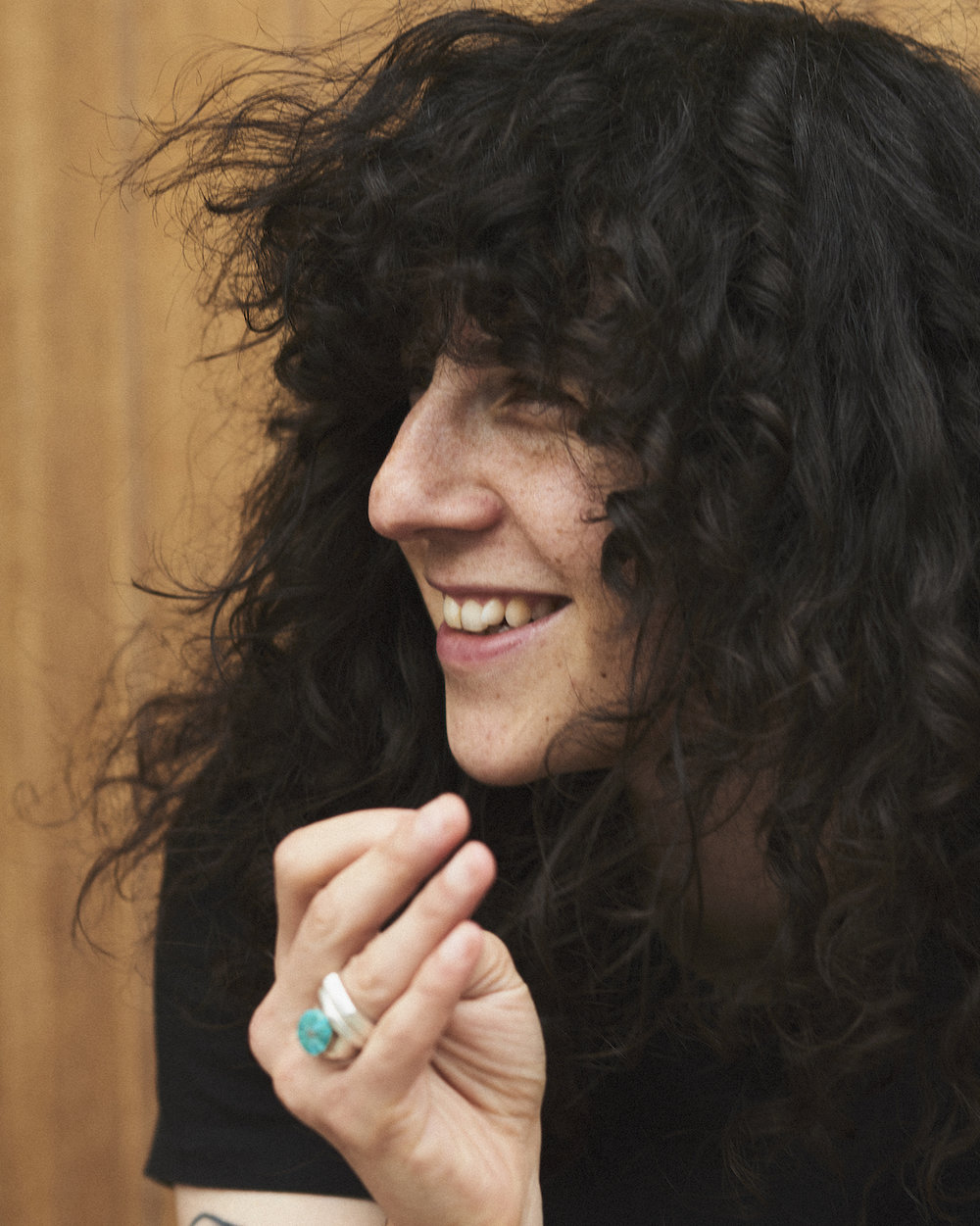 I Can do more than my mind tells me

I Am uncompromising, for better or worse

I Will be less wilful, where possible

Jess Kohl is an award-winning filmmaker and photographer. Her directorial work marries a raw, intimate style with a focus on global youth culture and marginalised communities.

Graduating from Central St Martins with 1st class honours, she quickly carved a niche in the industry, creating strong emotional narratives that tell the stories of those existing on the fringes of society. Her films have screened at festivals such as BFI Flare, LSFF, and Ciclope.

Whether documenting the UK queer Jewish underground scene in her film ‘Buttmitzvah’, following a group of rebel Filipino punks living under president Rodrigo Duterte’s ‘war on drugs’ in her Raindance nominated ‘Anarchy in the Philippines’, or highlighting the contrast between Indian and western queerness in her candid and beautifully shot ‘Nirvana’ – which won multiple awards including Best Documentary at Milan Fashion Film Festival (where she also won Best Director) & Athens Film Festival, as well as being nominated for a One World Media Award – Jess’ work shows a clear talent for crafting films that document those searching for acceptance in their communities, religions, races and culture’s.

A frequent Nowness and Dazed collaborator, Jess’ distinctive style and talent for capturing nuanced and authentic moments has naturally led to her working on commercial projects, creating poignant campaigns for clients such as Carrera, Tinder, Facebook, VSCO and Nike.