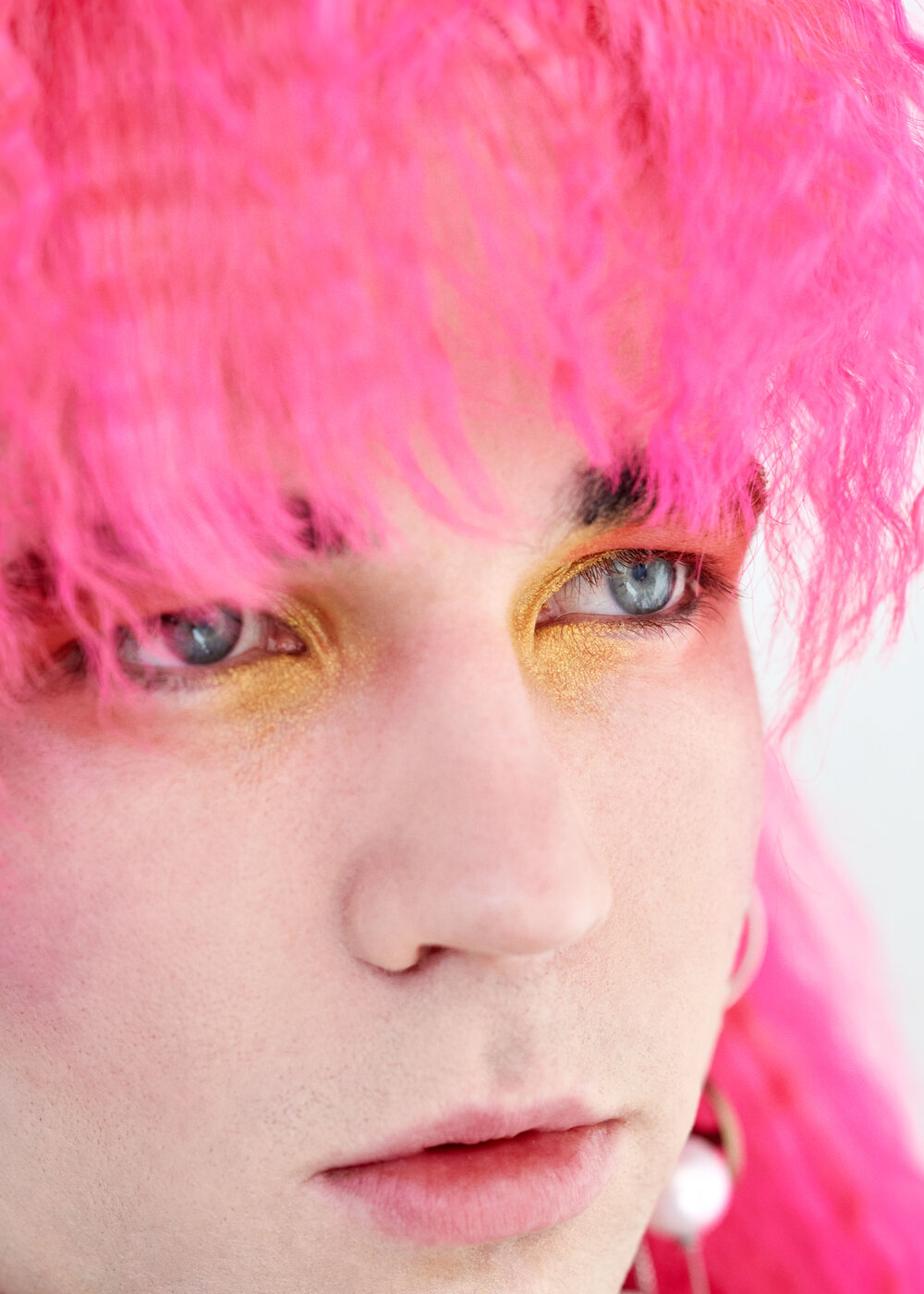 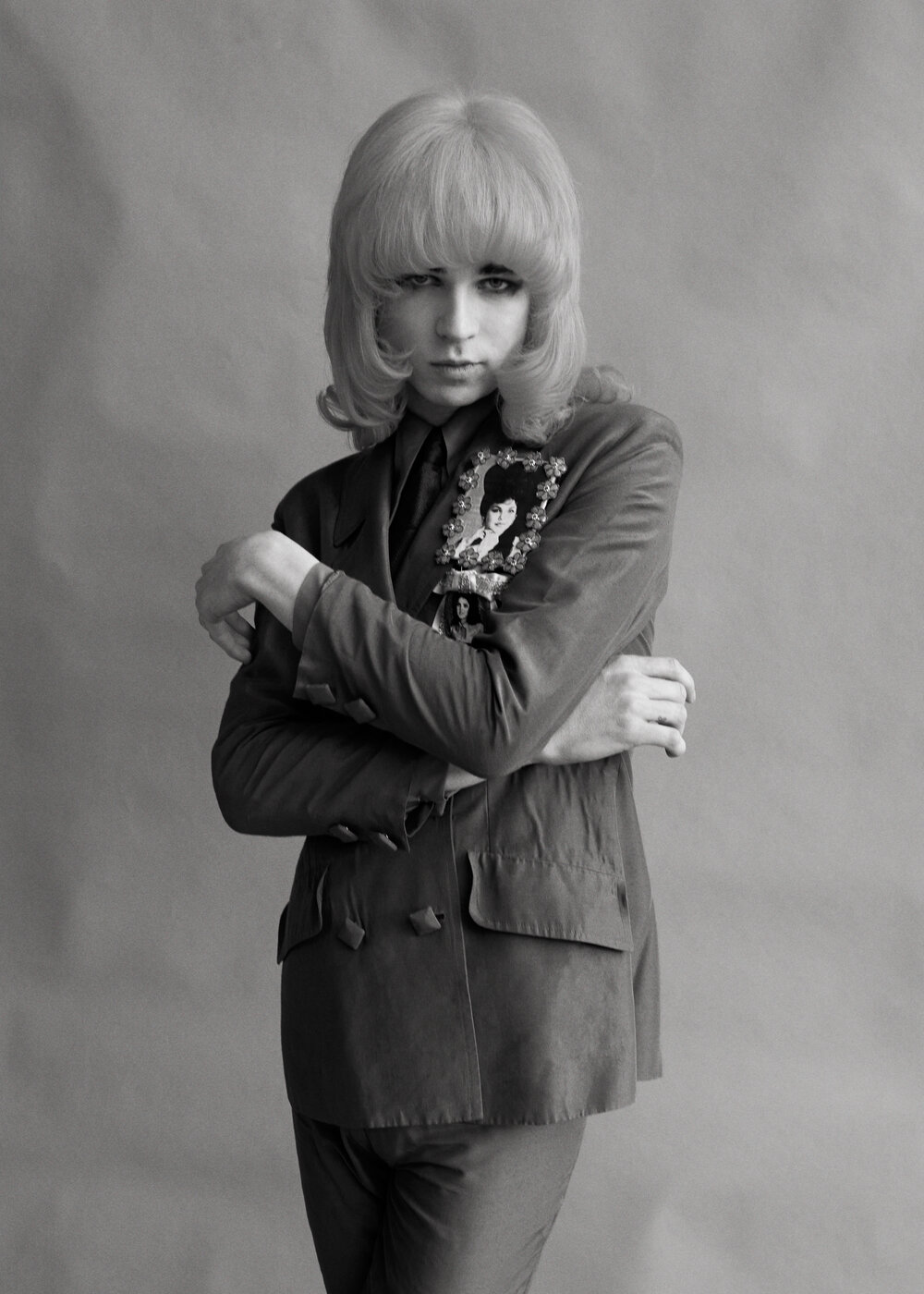 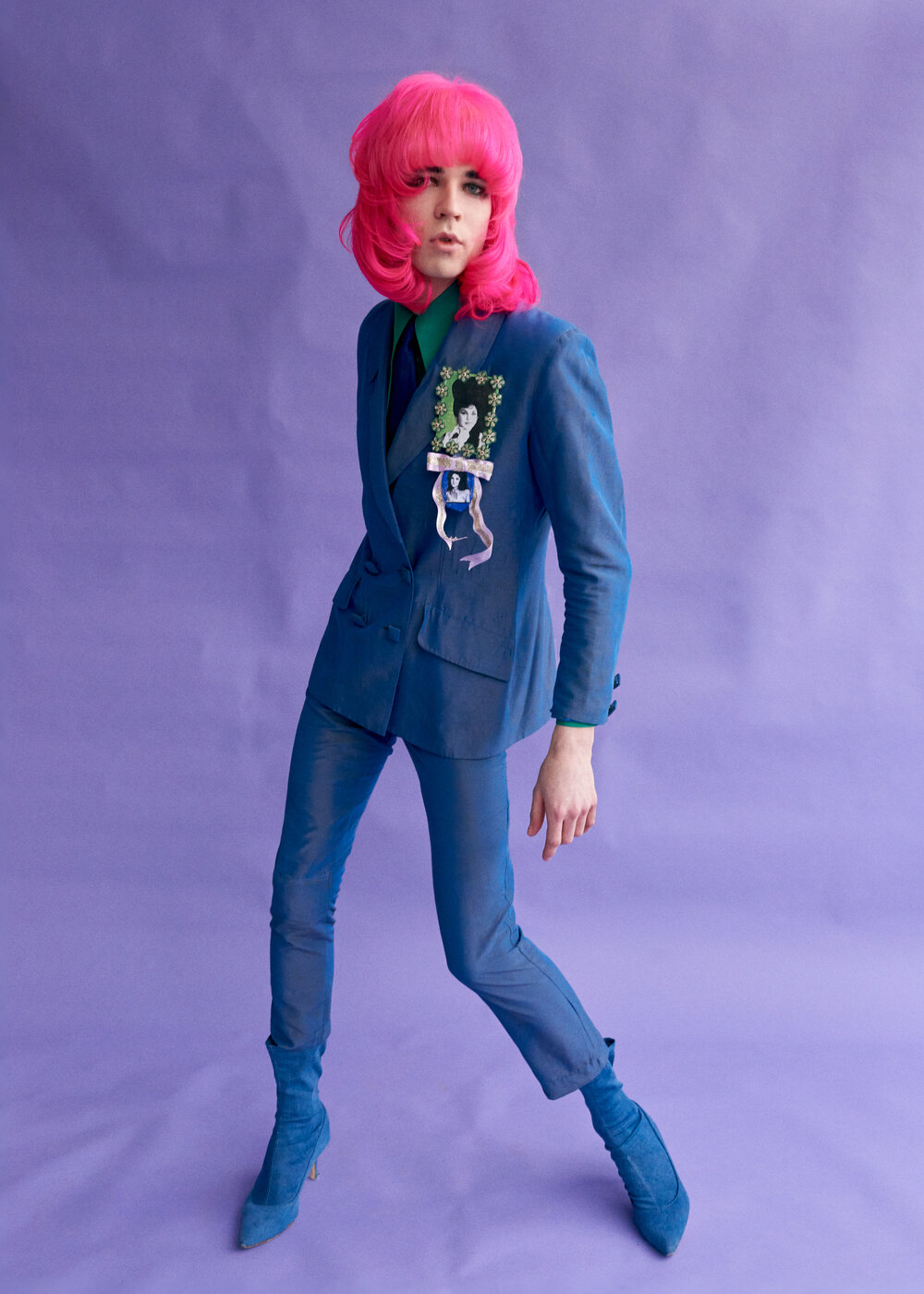 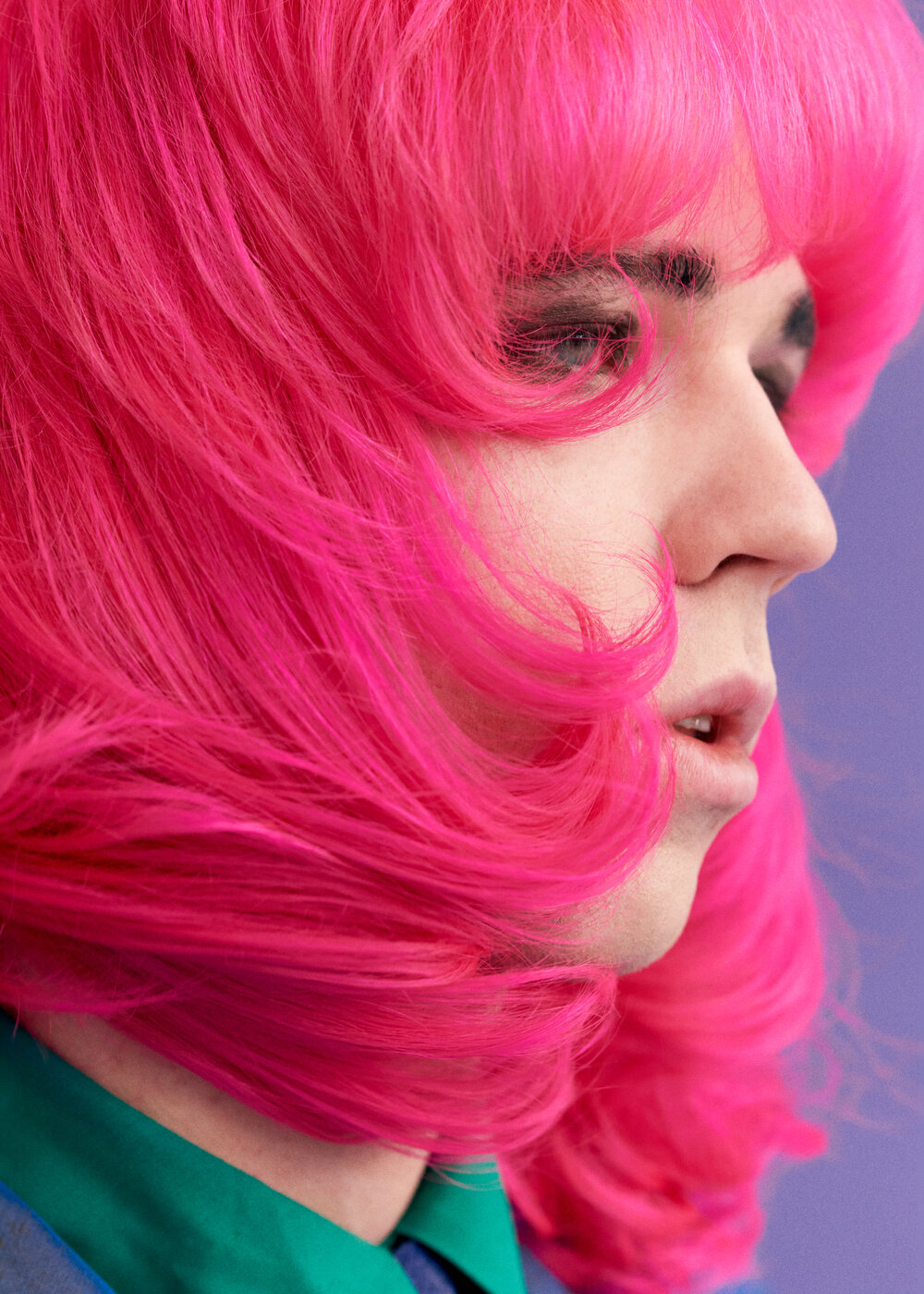 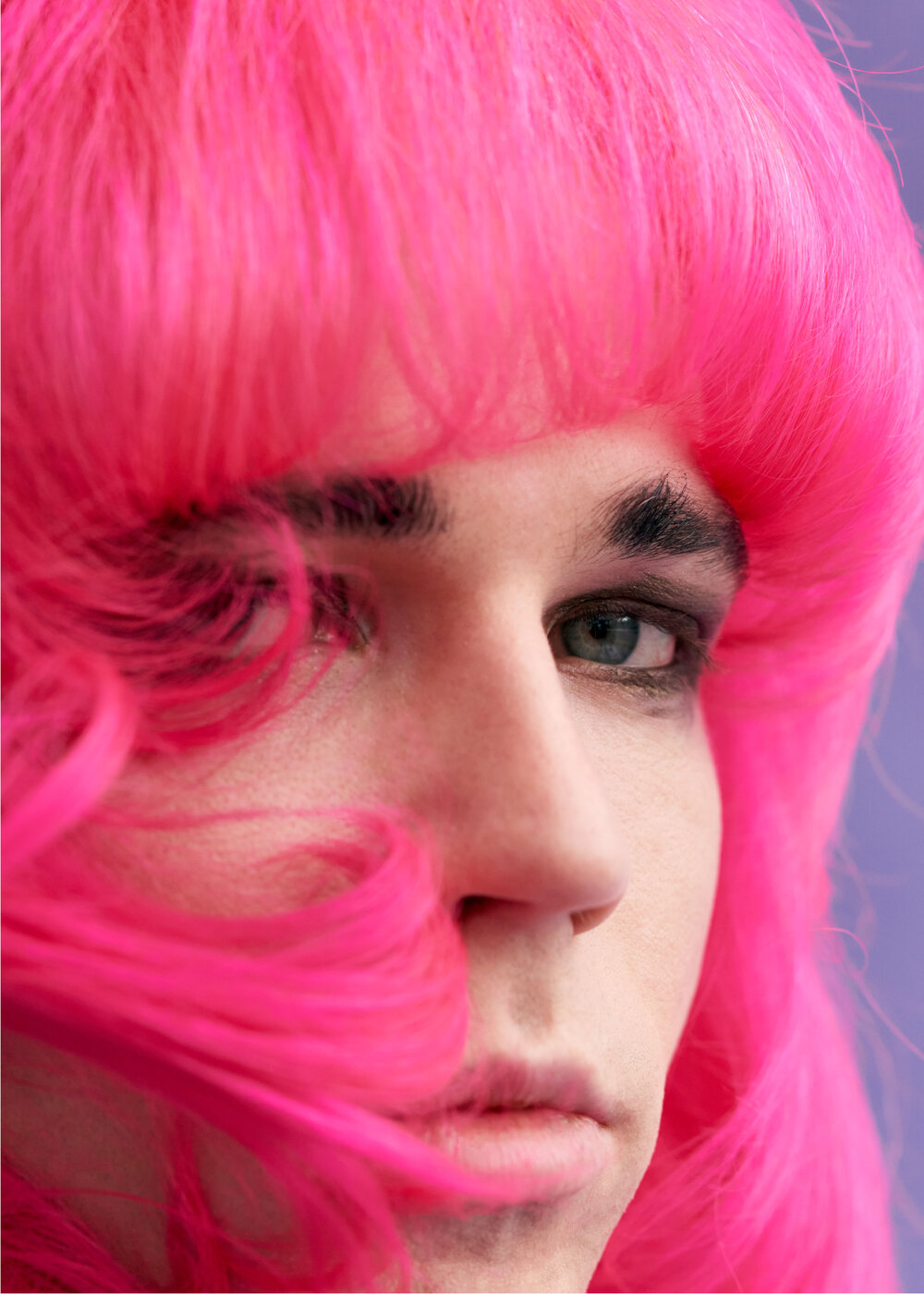 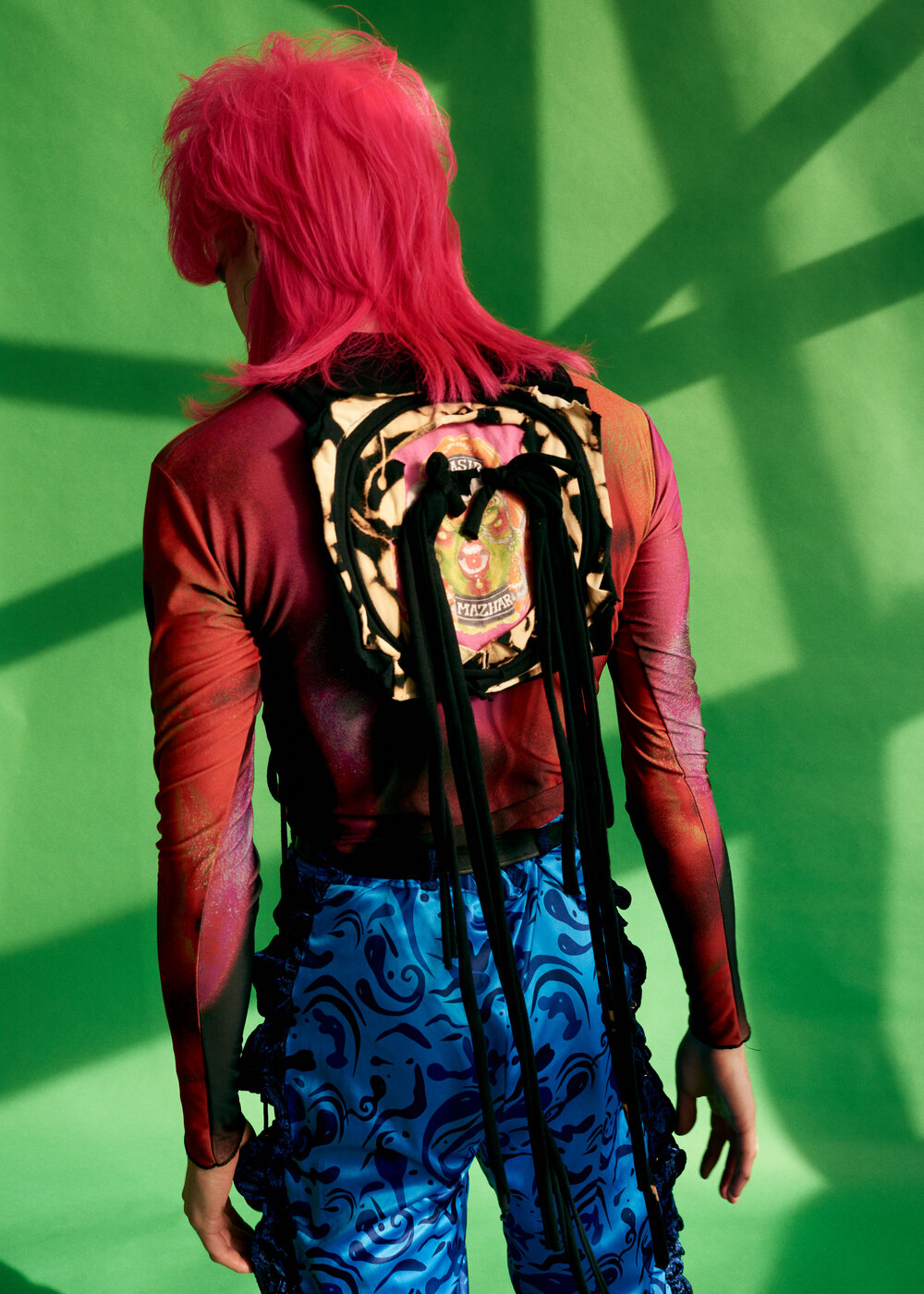 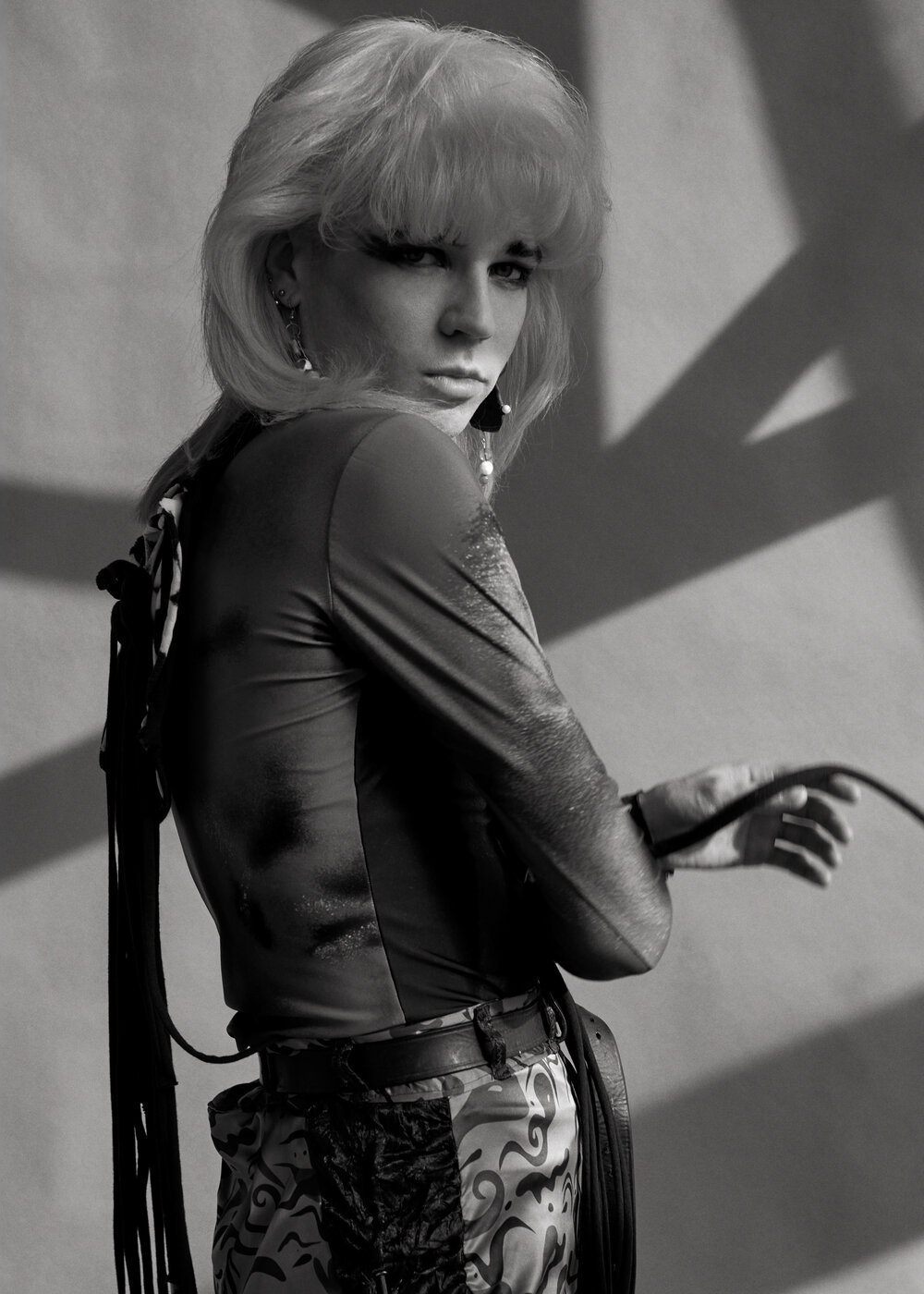 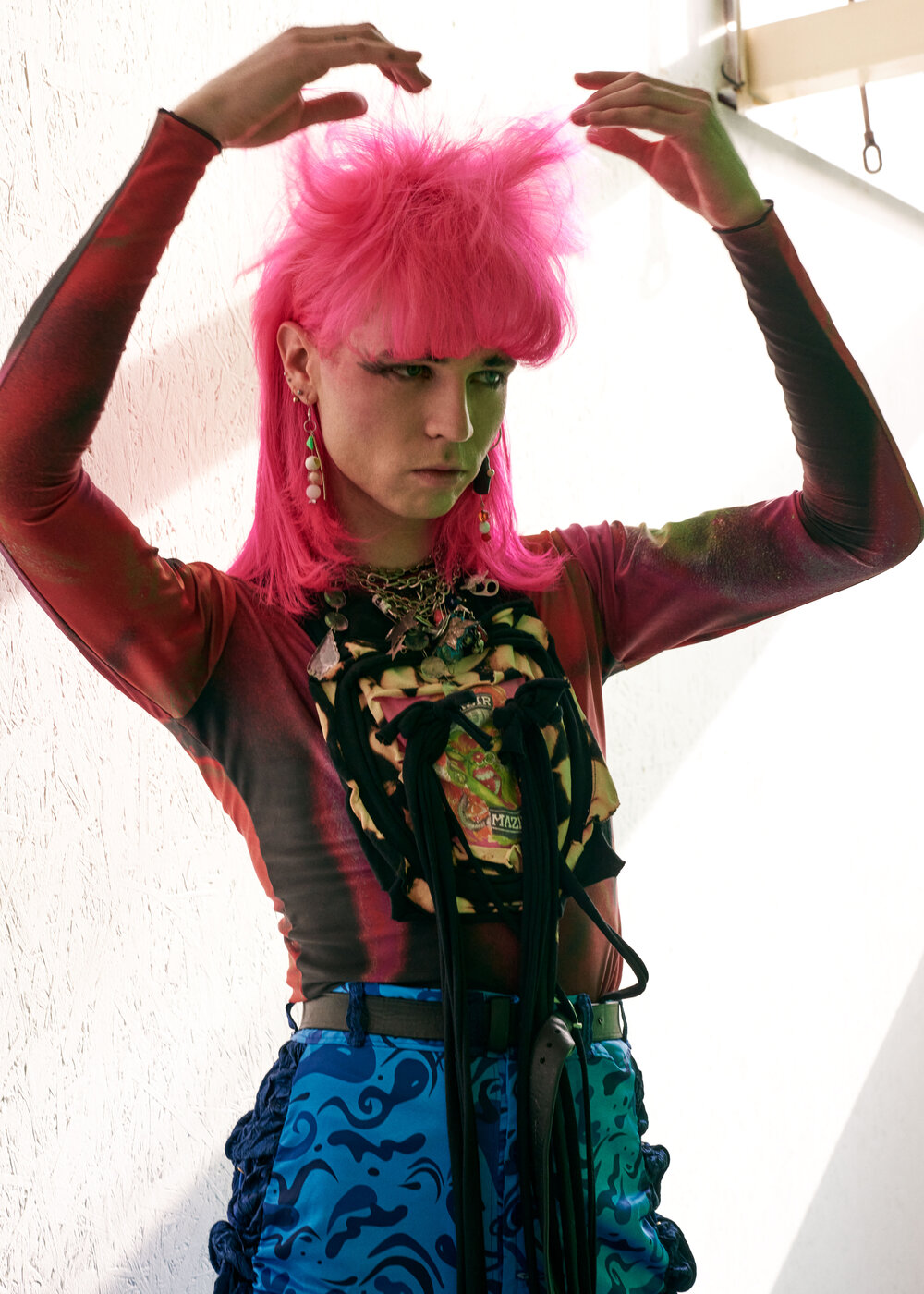 Josh Quinton is a international-renowned DJ and model whose style and creativity has made him a staple on the London underground club scene. He began Djing in London in the early 2010’s while also collaborating with his friends on club nights, performances and experimental films. In 2014 he created Disco Smack with Andy Bradin, a gender-bending DJ duo that fused music with fashion. Their first major public outing was to play for Kate Moss’ eventful 40th birthday. From there they went to New York City where they worked for world renowned party promoters Susanne Bartsch and Lady Fag. Following the stint in NYC his return to Europe was marked by Ricardo Tisci’s extravagant birthday celebrations in Ibiza, Followed by parties for Miley Cyrus and Victoria Beckham in London. This then marked the beginning of touring across the world, playing for mega clubs as well as private events for celebrities, fashion brands and personalities, including regular gigs playing for Vogue, Cannes Film Festival and Burberry. More recently he collaborated with director Robert Fox to create a specially commissioned short video for Vivienne Westwood, entitled “Josh Quinton’s Mood Medicine”. In 2020 he helped form the Faboo collective, injecting his unique style and sense of humour into Faboo TV through hand-made stop animations, while also taking part in directing, producing and hosting.